Cherry blossoms are beginning to bloom in each area. This is an introduction to area access and tourism facilities.

Shiba-zakura Festival (Tokyo German Village)
Facing the 10th anniversary this year, 250 thousand Shiba-zakura will be in full bloom to welcome guests. Take in the beauty of the surrounding pink, white, and purple flowers. 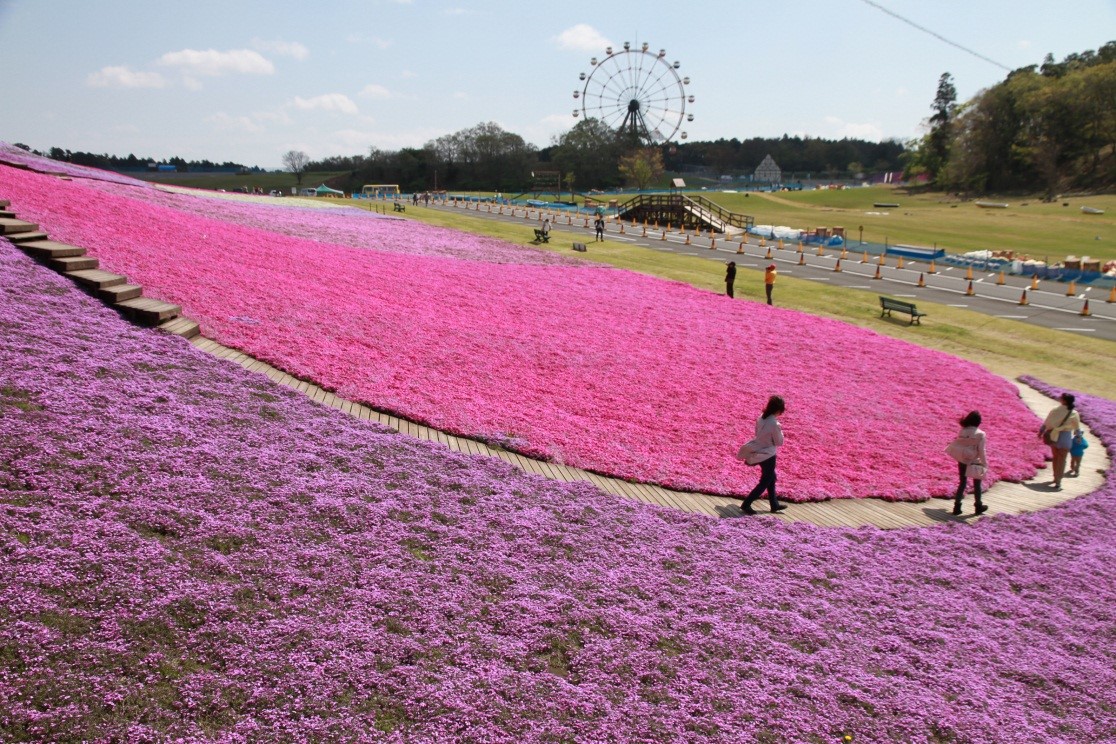 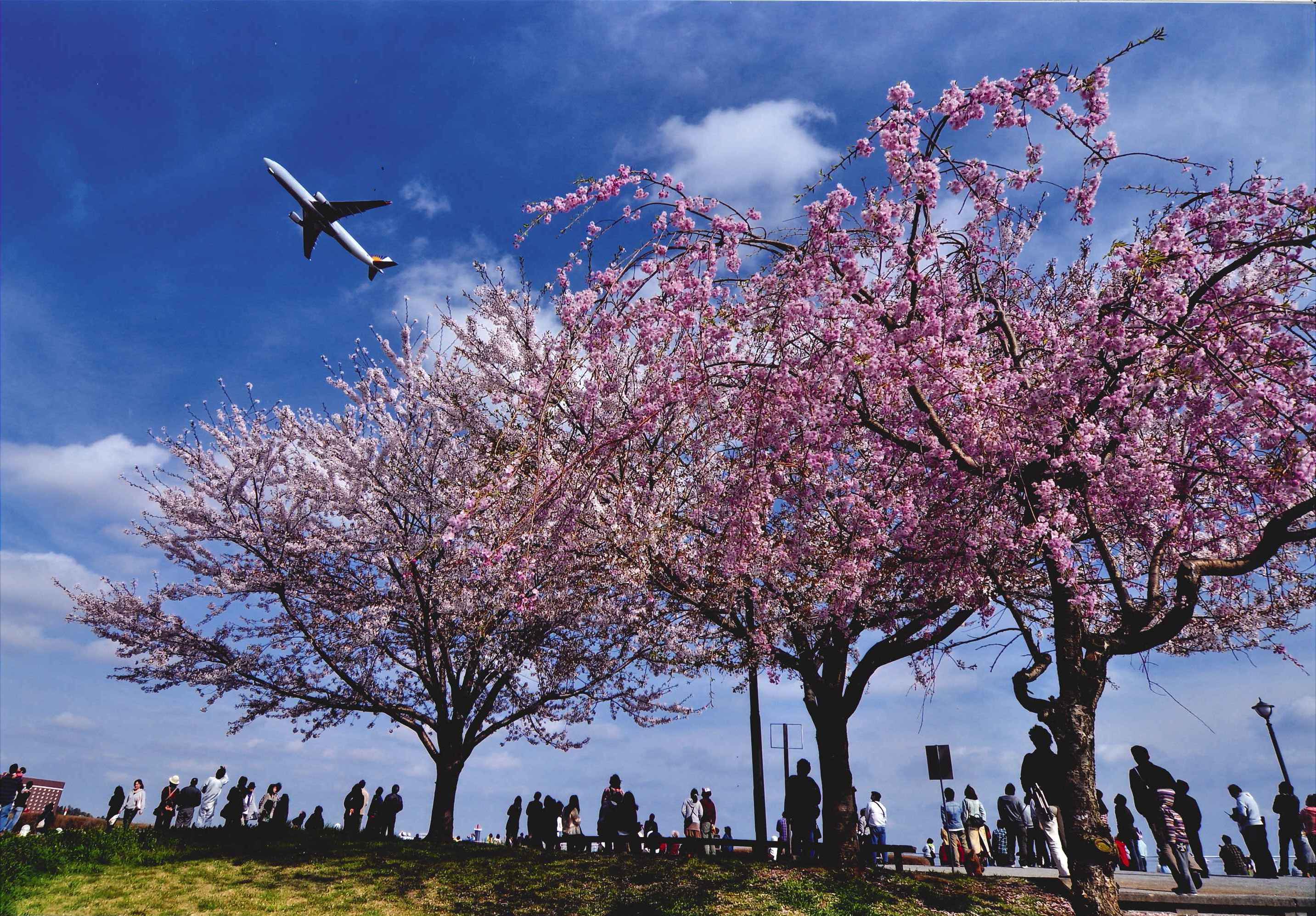 View the airplanes take off and land from underneath the flowers on a small hill along the north end of Narita Airport’s 4000m runway. 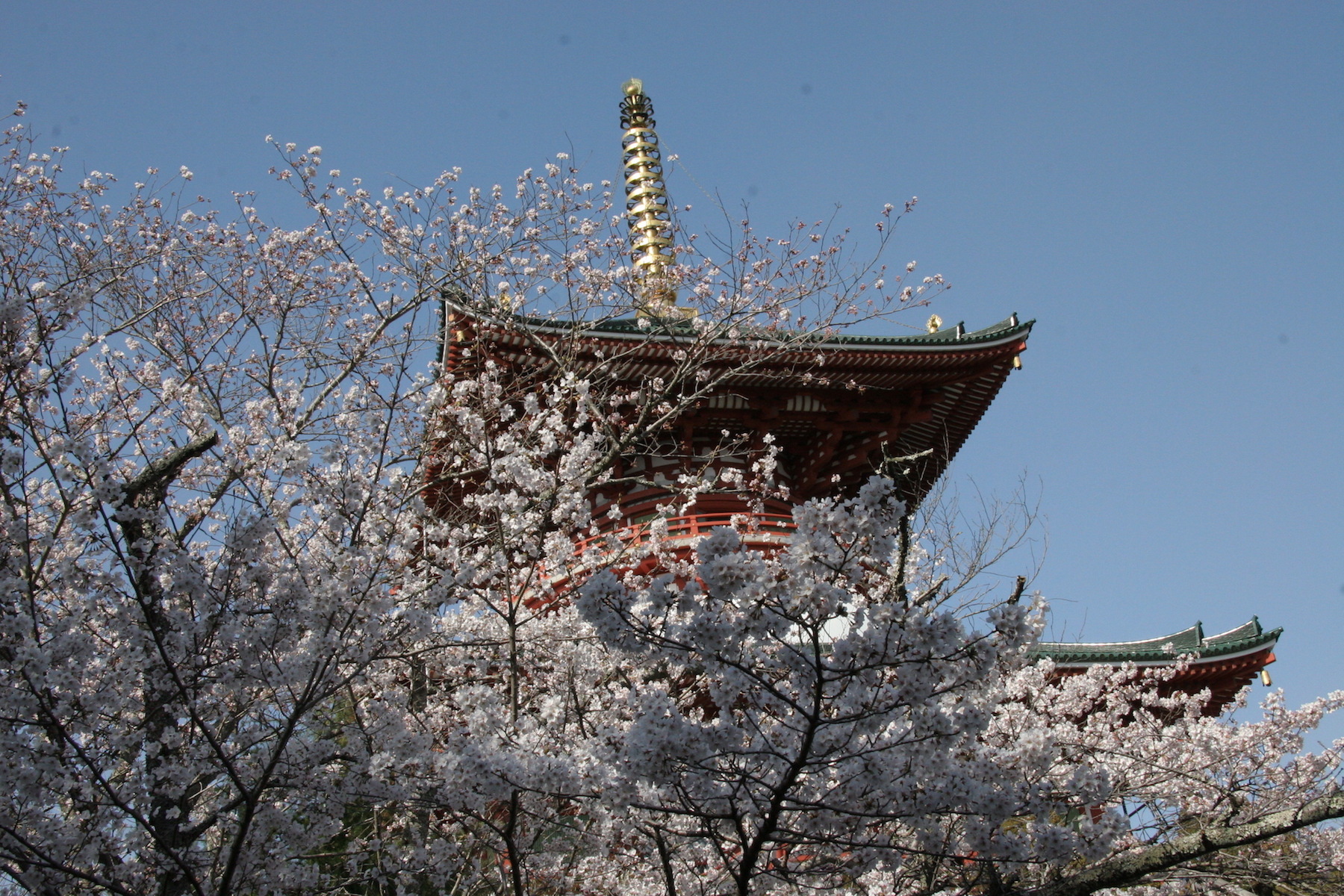 A large 165,000㎡ garden making use of the hilly area behind Shinsho-ji Temple’s main hall. 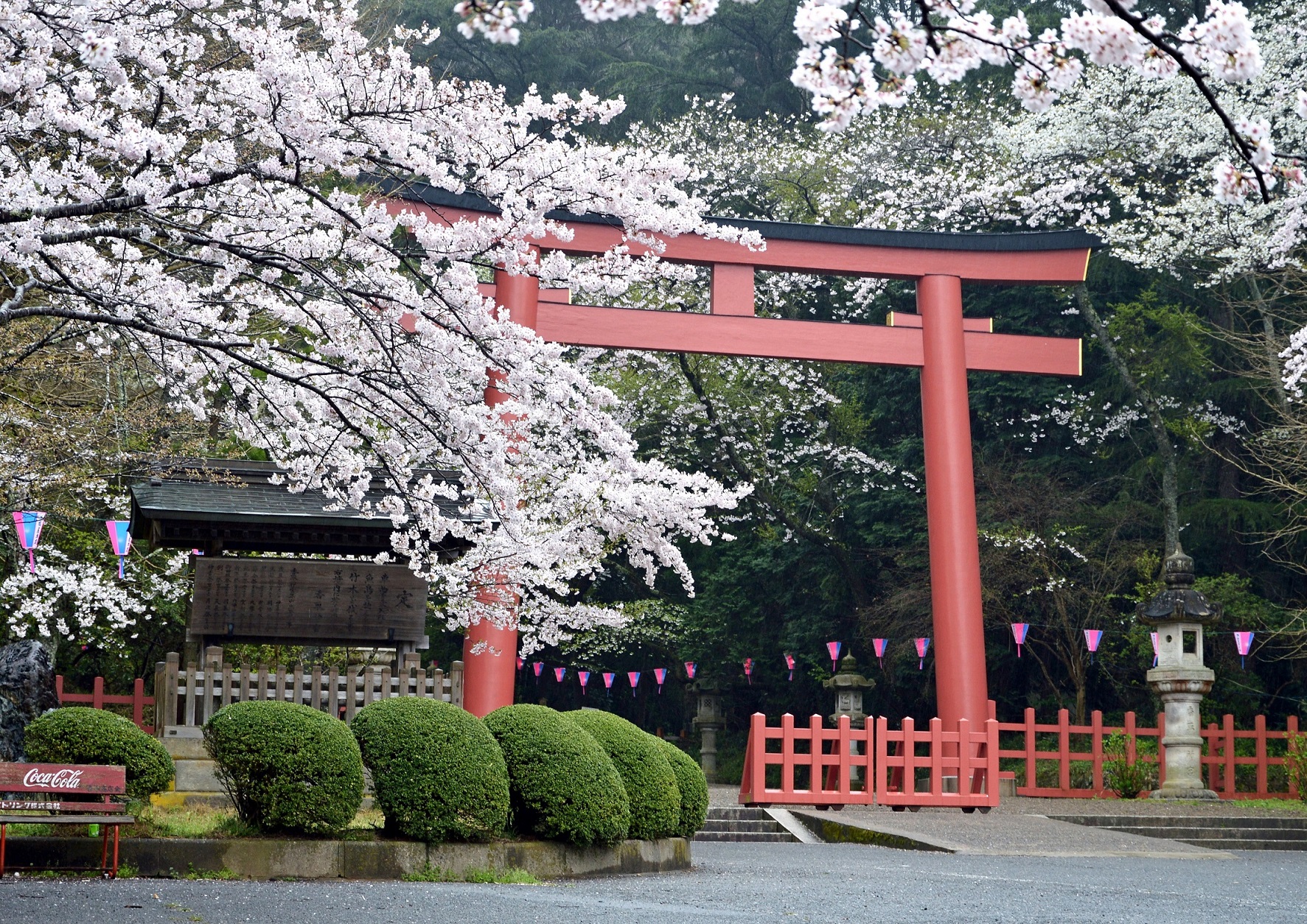 From April 1st to the 15th, the road approaching the shine will be fully decorated, from 18:00～23:00 (scheduled) the area will be illuminated. 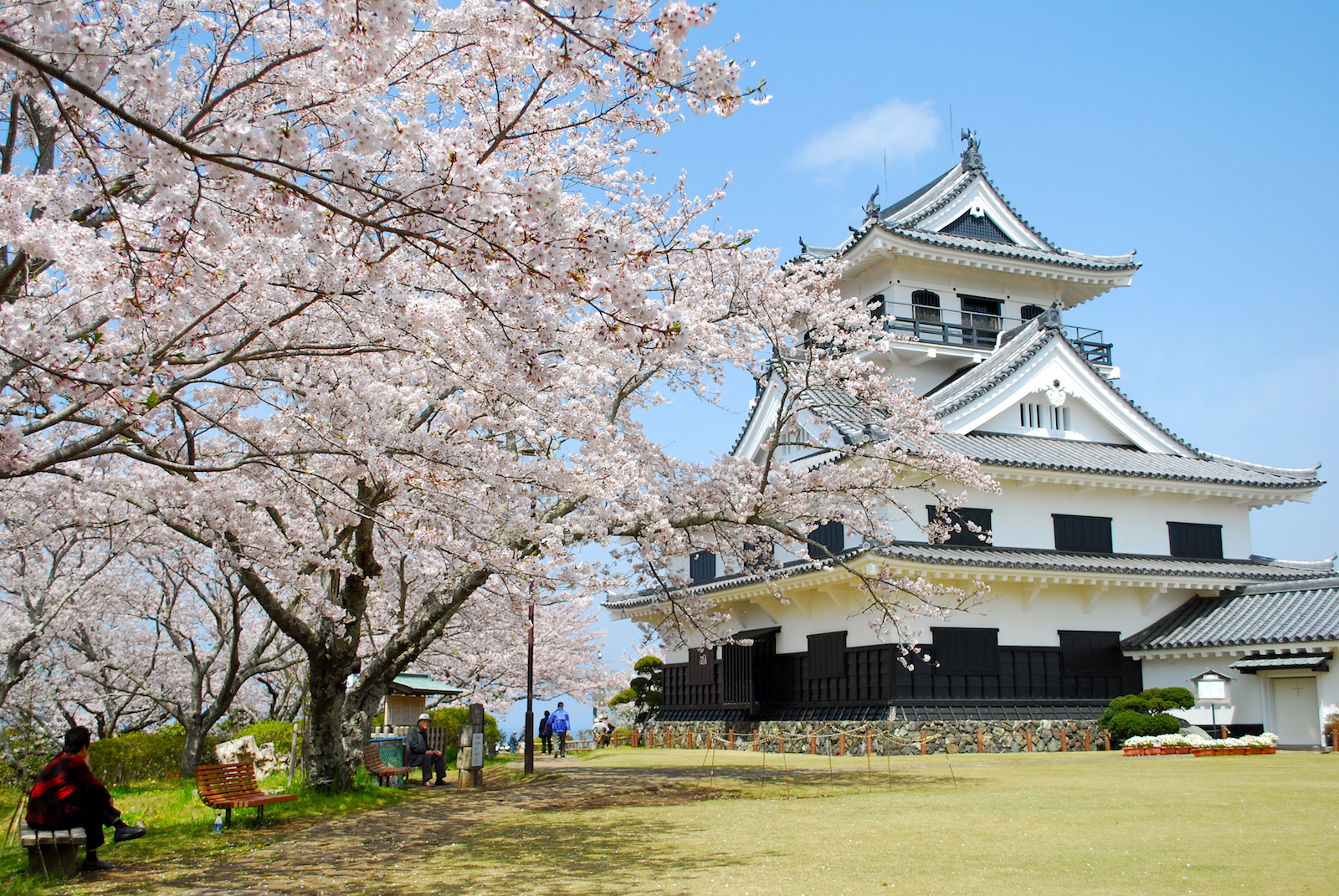 Tateyama Castle is located at the top of Shiroyama Park, which also offers great views of the city. 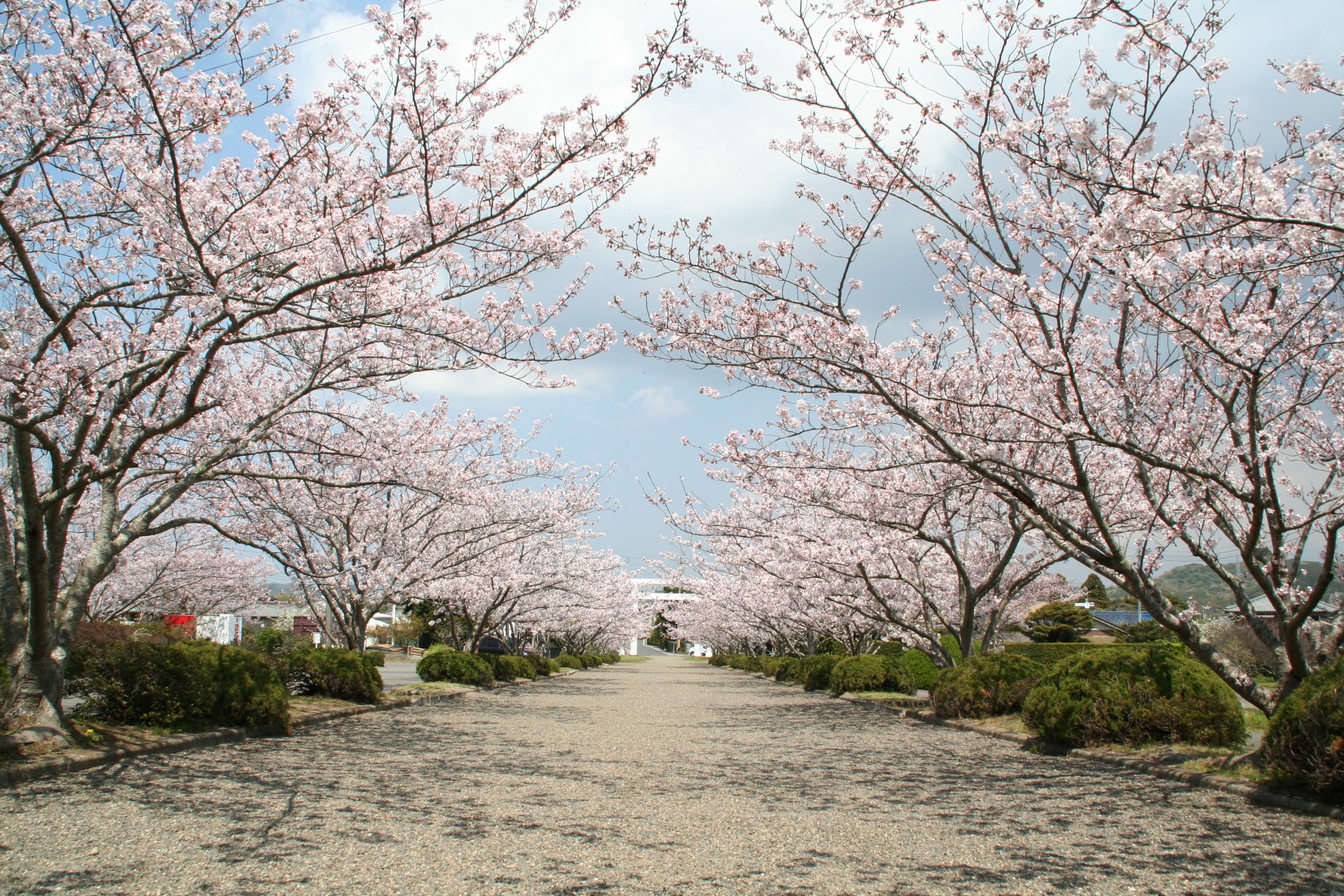 A tunnel of cherry blossoms from the main gate to the main hall. 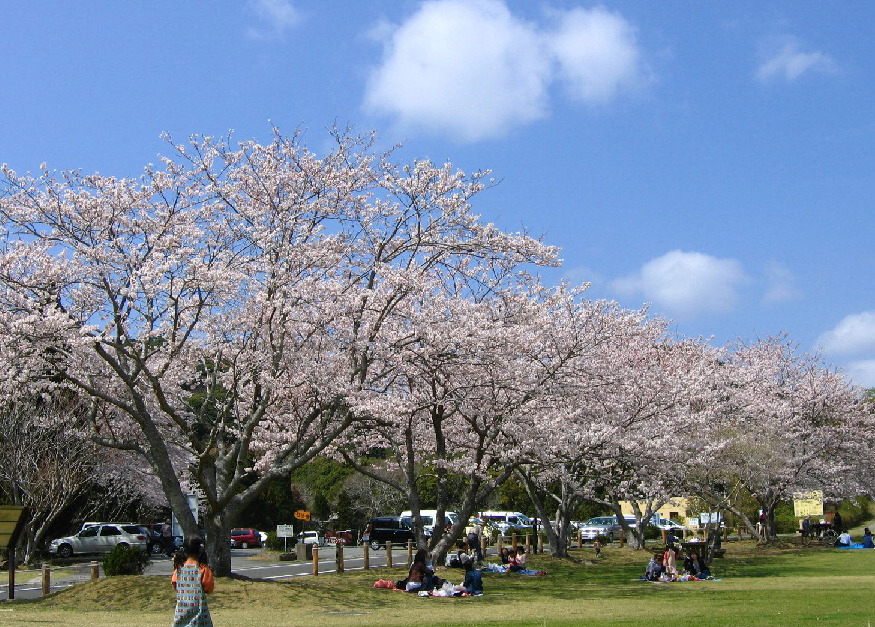 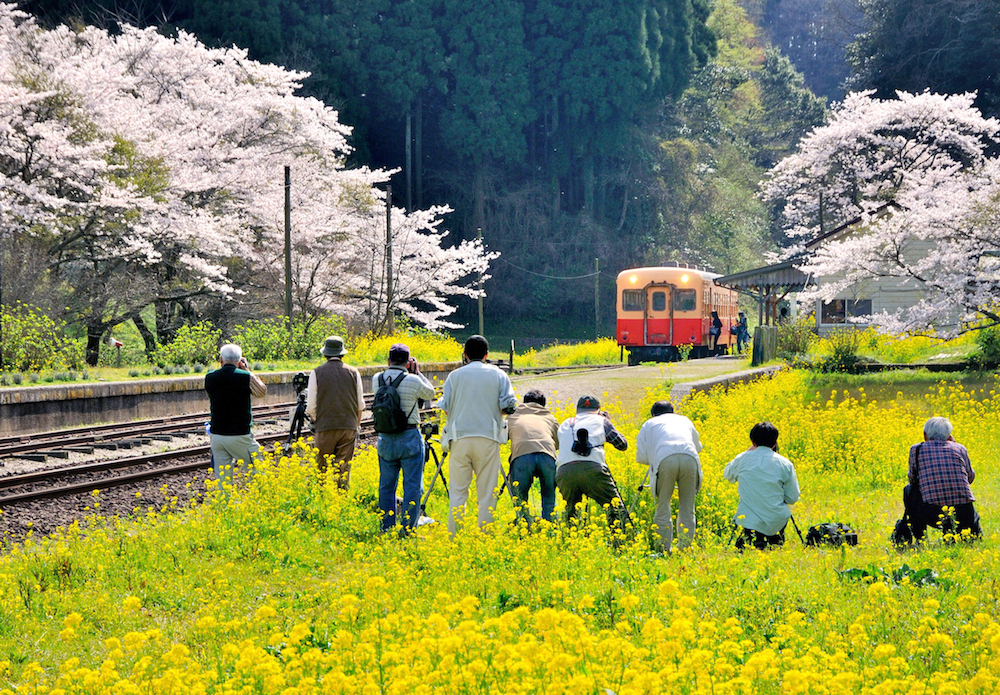 View the cherry blossoms that grow along the Kominato Tetsudo Railway and around Tsukizaki Station. The area is also a popular viewing spot for Nanohana Flowers. 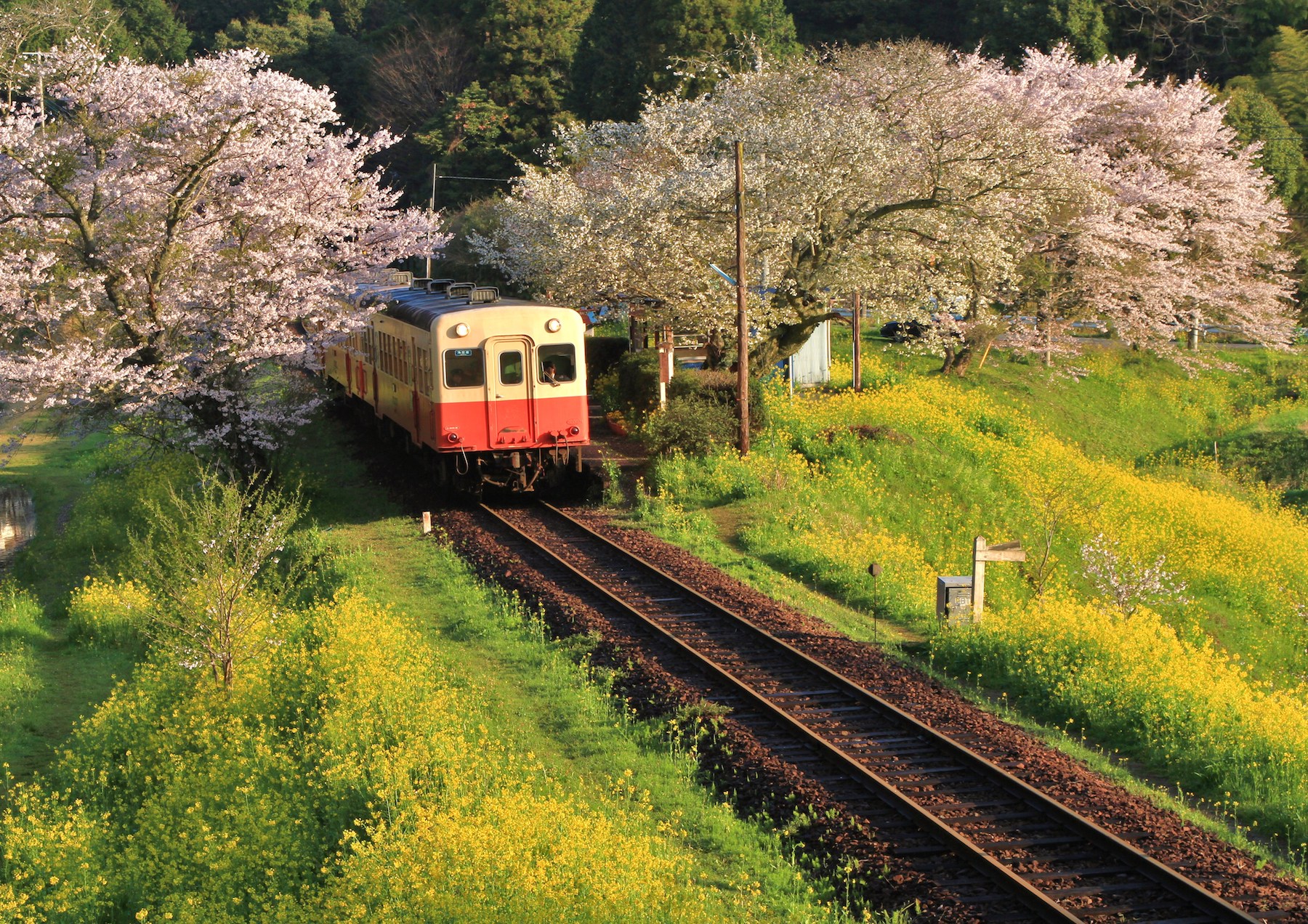 The cherry blossoms along the Kominato Tetsudo Railway grow so close it looks like they are on the tracks. The area is also a popular viewing spot for Nanohana Flowers. 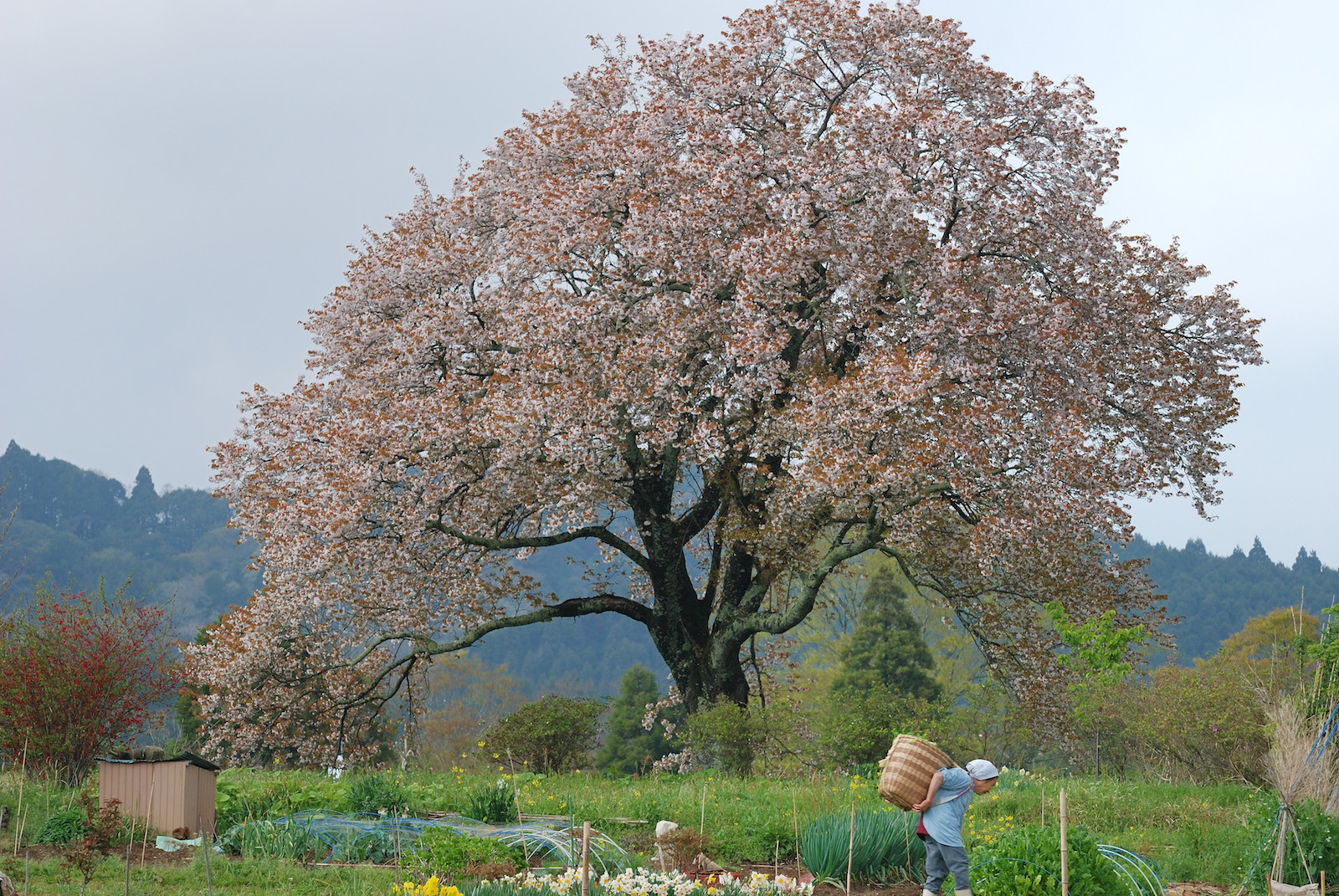 About a 5 minute walk from Satomi station is a small hill with a large cherry blossom tree. The tree is a popular location for photographers each year.

Strawberry picking is going on now as well. Enjoy the flowers along with the tastes of the season.