Hours after being born, it is common for infant dolphins to start drinking their mother’s milk. However, the infant was having difficulties and required artificial feeding. Every three hours, breeding staff would harvest milk and deliver it to the infant using a catheter.

In the past, Kamogawa Sea World has also artificially inseminated bottle nose dolphins.

There are hopes to further promote breeding in the future. 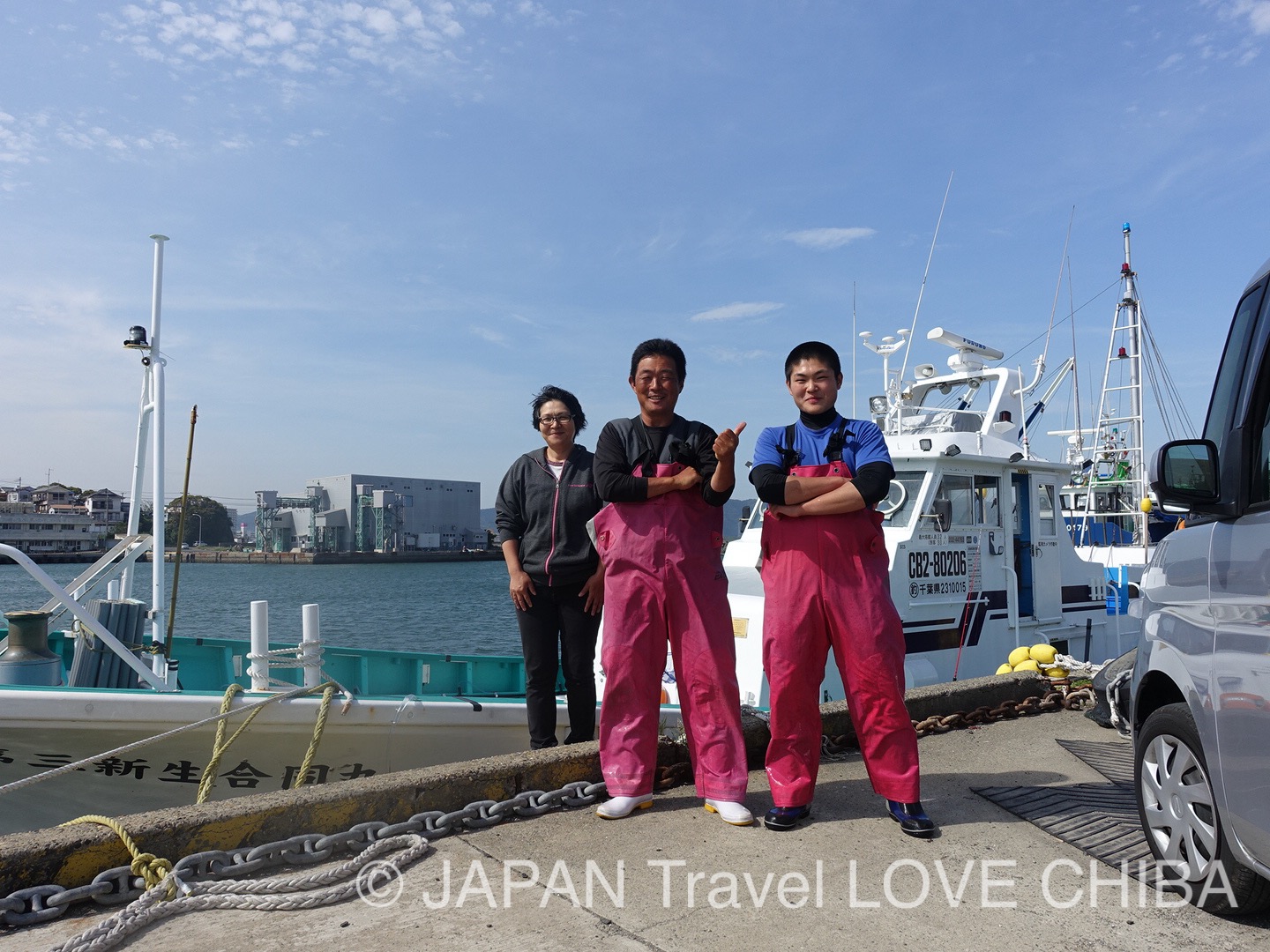